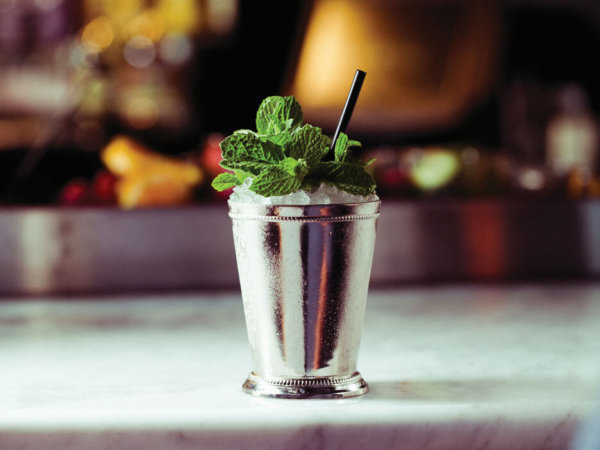 The Distilled Spirits Council today reported at its annual economic briefing record spirits sales and volumes in addition to continued market share gains versus beer in 2017.  Supplier sales were up 4 percent, rising $1 billion to a total of $26.2 billion, while volumes rose 2.6 percent to 226 million cases, up 5.8 million cases from the prior year. These results reflect adult consumers’ ongoing taste for higher-end distilled spirits products across most categories.

Spirits gained market share versus beer with sales rising seven-tenths of a point to 36.6 percent of the total beverage alcohol market. It is the eighth straight year of market share gains, where each point of market share is worth $720 million in supplier sales revenue.

“The spirits sector had a banner year in 2017, driven by consumer confidence in the U.S. economy, product innovations that adult consumers want, and a fascination with premiumization across categories,” said Council President & CEO Kraig R. Naasz. “The U.S. distilled spirits market is the second most valuable in the world, and we continue to promote consumer-friendly policies that expand responsible access to our products.”

On the international front, the trade association also projected a new export record of $1.63 billion of U.S. spirits sold around the globe in 2017, rising 14.3 percent over the prior year. Consumer tastes for premium American spirits and favorable exchange rates drove global sales, especially to markets where U.S. spirits enjoy duty-free access. Volumes were up 5 percent.

Council Chief Economist David Ozgo pointed to the strongest growth in high-end premium and super premium products across most categories. The revenue for those price points increased 7.1 percent and 6.1 percent, respectively, and by 7.3 percent and 4.9 percent for volume.

Vodka, the sector’s largest category and representing one-third of all volume, had another solid year with volumes up 2.2 percent and revenues up 3 percent to $6.2 billion, Ozgo said. Vodka sales were paced by high-end premium products with revenue growth of more than 15 percent to $1.6 billion.

In the public policy arena, landmark tax legislation at the federal level reduced the excise tax on spirits producers of all sizes for the first time since the Civil War. A two-year version of the Craft Beverage Modernization and Tax Reform Act, which equalizes the federal excise tax (FET) on spirits, beer and wine for the first 100,000 gallons for all producers, was included in the federal tax reform package. The Council estimates that the tax cut will be worth more than a half-billion dollars to distillers over the two-year period.

“This historic tax cut will enable distillers to invest back in their businesses and communities, generate jobs and support agriculture and growing whiskey tourism,” said Naasz, noting that the spirits sector supports 1.5 million hospitality jobs and $160 billion in economic activity. “Ensuring that the tax cut is continued beyond the two-year period will be a top legislative priority for the Council in the coming years.”

According to the U.S. Department of Transportation, alcohol-impaired driving fatalities as a percent of total vehicle traffic fatalities is at its lowest level since 1982.

“The spirits sector has been a part of this progress through our companies own responsibility programs and the programs of the Foundation for Advancing Alcohol Responsibility (FAAR),” he added. “The Council and its members are committed to moderate and responsible enjoyment of our products by legal-age consumers.”